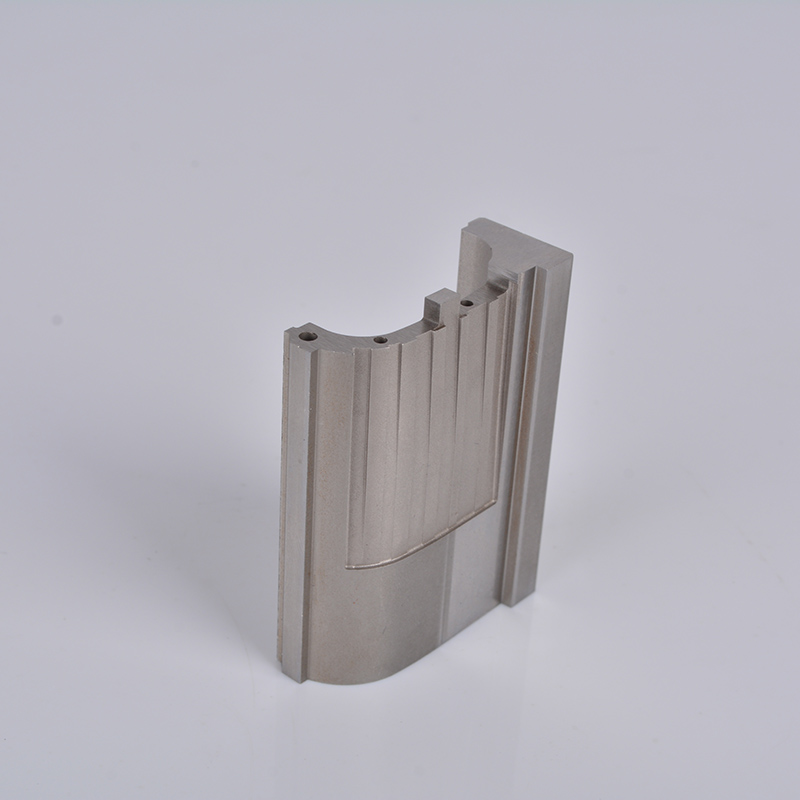 The basic structure of the RF coaxial connector includes the center conductor (positive or negative center contact), the dielectric material outside the inner conductor (insulating material) and the outermost outer contact (shielding role, i.e., the grounding element of the circuit). RF coaxial connection and coaxial transmission cable assembly in the smart phone to play a variety of RF module port and the motherboard between the role of RF signal transmission, in addition, RF connectors can also be used to break the RF circuit, and thus lead to the RF signal of the unit under test, to achieve the testability of the RF circuit.


Send email to us

A. Before sales Service

· Free pick up at hotel/aitport to visit SENDI factory.

· Quickly and professional response on quotation and technology.

Write your message here and send it to us